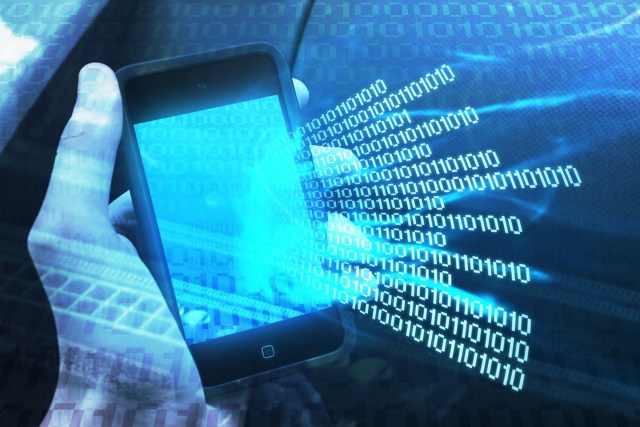 The long awaited end to Plain Old Telephone Service (POTS) has arrived. Major phone providers such as Verizon an AT&T have slowly been phasing away from POTS. As we move forward through 2017 the speed at which the landline phone services are being switched out for fiber wire is increasing.  Traditional phone systems are all transitioning to work entirely over Internet Protocol (IP) networks.

In 2014, the Federal Communications Commission (FCC) voted to move forward on the future of the phone network and trials versions began to spread throughout the United States (Ramon, 2014).

It’s time to leave the dinosaur aged technology behind and more forward into the 21st century. Phasing out of copper based telephone networks to IP services was inevitable; just as cable television has slowly dissipated to satellite TV and online streaming services. According to the Huffington Post, “Forty percent of all U.S. households with TV and/or broadband internet use subscription based video on-demand service like Netflix, Amazon prime, or Hulu plus” (Kleinman, 2015).

In 2017, it is now reported that there are over 93 million users logging into Netflix monthly (Smith, 2017). Fiber Internet and phone service is here to flatten out POTS the way Netflix took over cable television. Soon enough streaming services will take over almost completely and fiber IP services are here to follow in its footsteps to take over copper based services. We are well on our way to the day when copper telephone networks join the list of outdated technologies.

The FCC had a unanimous vote in favor of this transition (Brodkin, 2014), and I completely agree with the unanimous decision to move forward with the transition, copper based telephone networks are a thing of the past. It is 2017 and all, landlines are a thing of the past, and the future is geared towards continuous technological advancements. Most people that do not agree with such things either a) are scared of change or b) do not fully understand what is happening. In the end it comes down to being afraid of the unknown or the lack of education on the issue at hand. You cannot agree or disagree on anything that you know nothing about. That we can all agree on.

Ultimately, AT&T’s goal is aiming to transition completely to UP and stop maintaining POTS by approximately 2020. Once the entire transition is complete it will greatly benefit both provider and user with higher upload/download speeds, better connectivity and overall less maintenance. All of the increases in these features will definitely boost your productivity whether it is personal or professional with your business. Imagine how much more work you or your employee can get done with faster internet and phone connection. What’s to disagree with that?

All in all this transition will begin as voluntary, but in the near future everything will switch. Might as well get a head start, join the 21st century and welcome today’s technological advancements.